DIY Styrofoam pumpkins for your door

One of my new crafts this year was decorating my front door with pumpkins.  I purchased two "fake" pumpkins at Walmart for $5.96 each.  Using a serrated knife I cut the pumpkins down the middle.  The pumpkins are made of Styrofoam so you will end up with lots of little Styrofoam beads floating around. 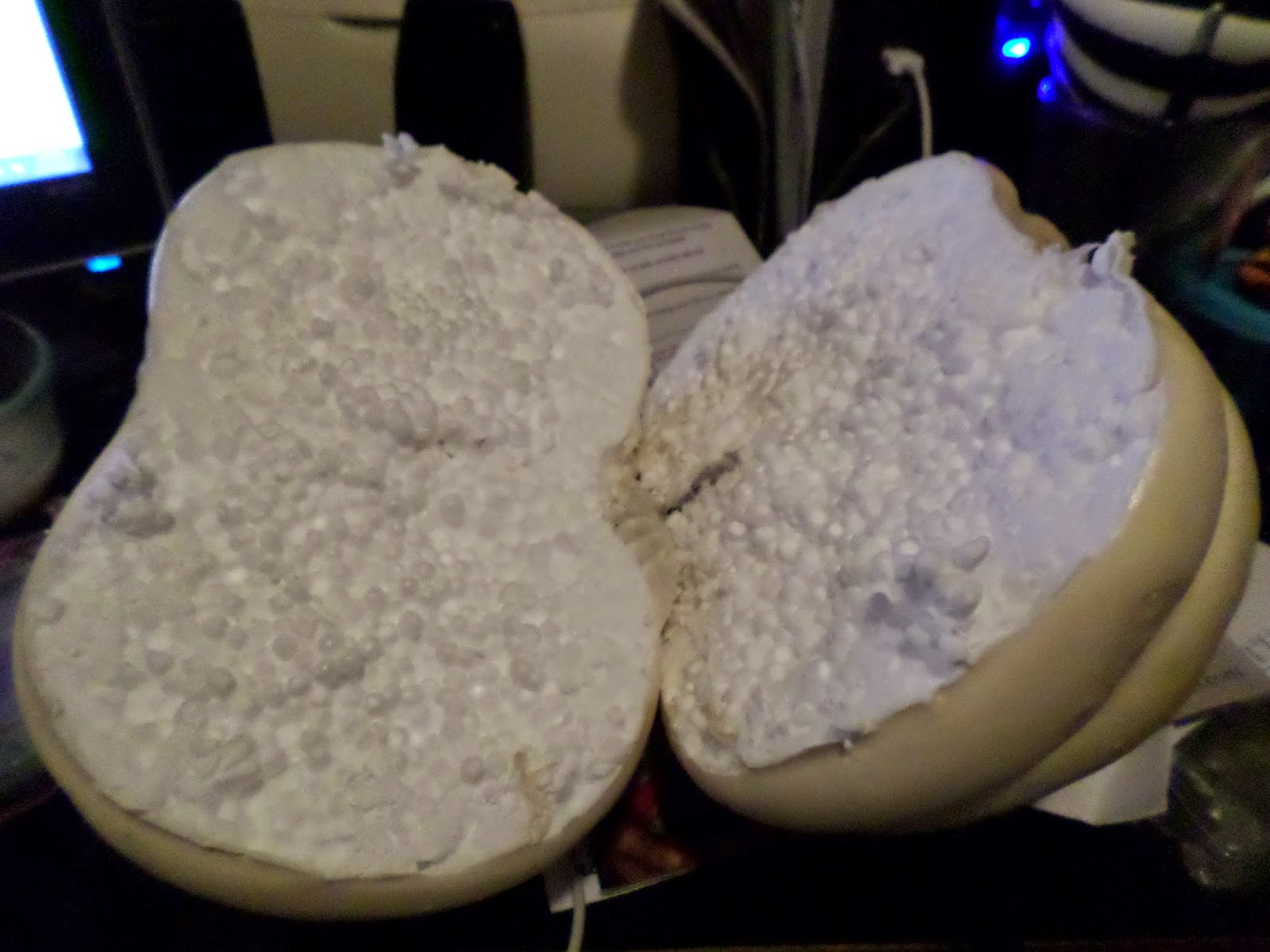 Next, I painted the three halves white, spray adhesive on the pumpkins then liberally doused them with glitter.  I wanted the colors to coordinate well so I used the same color of glitter on all three halves but changed the ribbon. 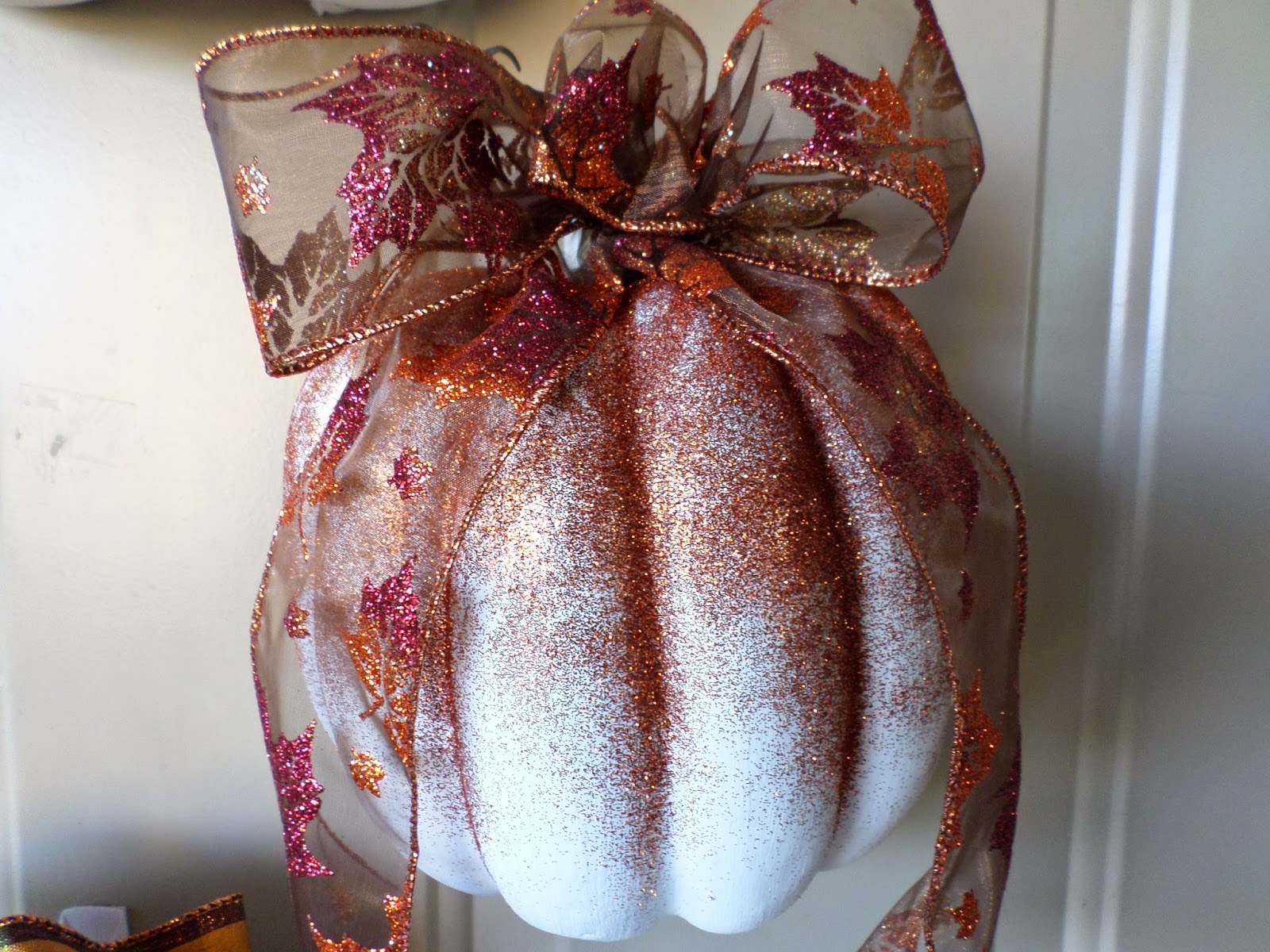 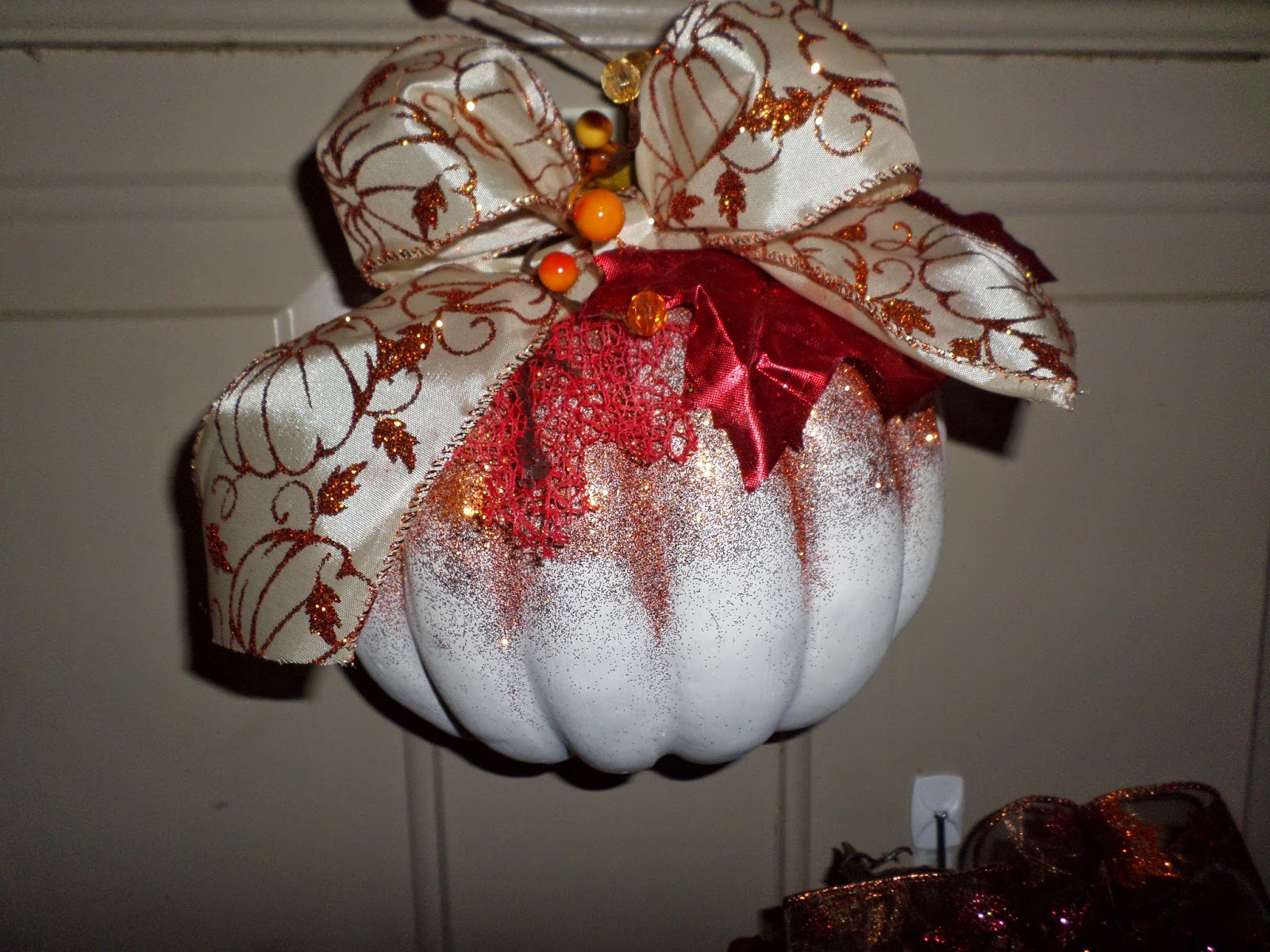 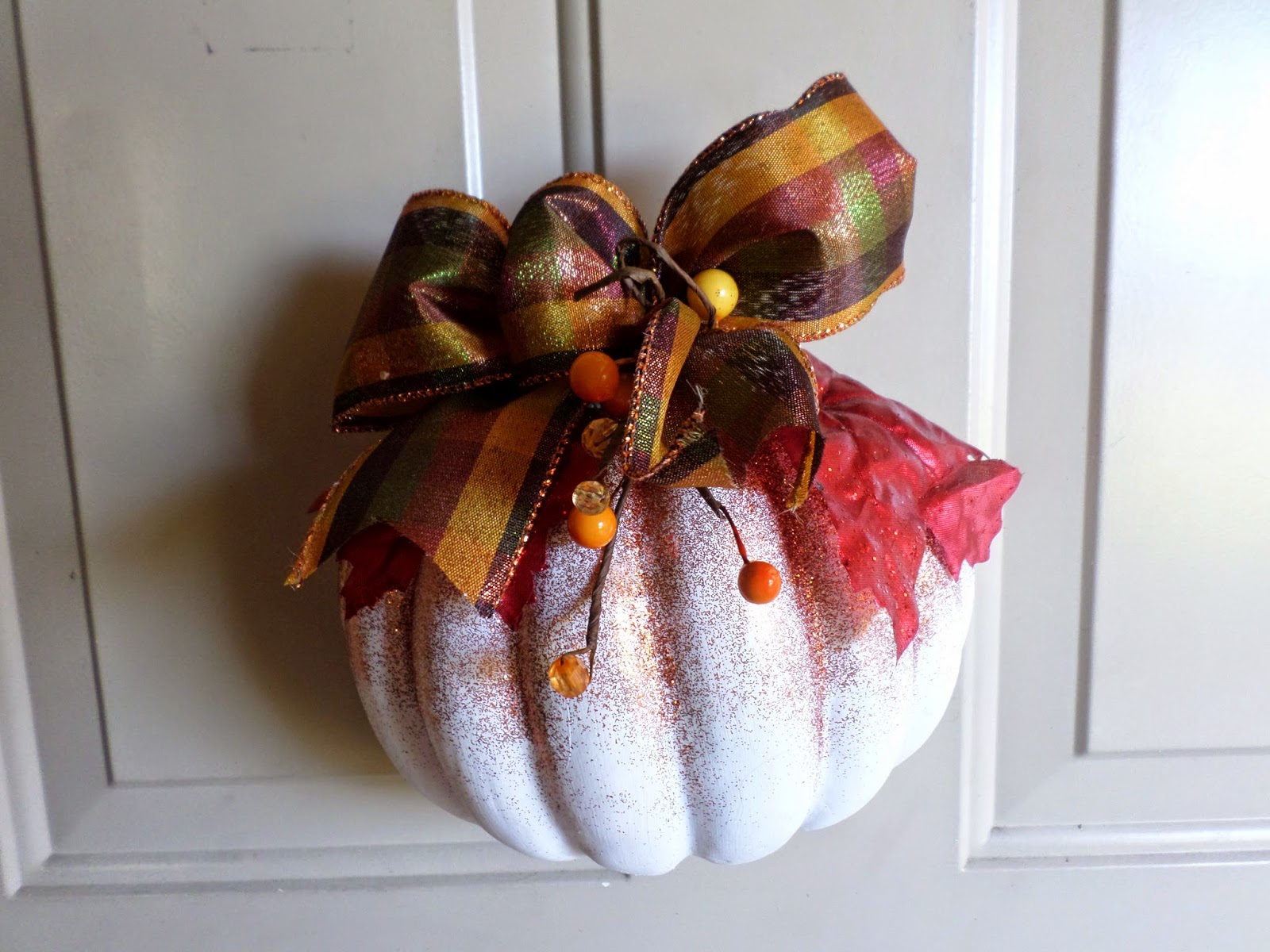 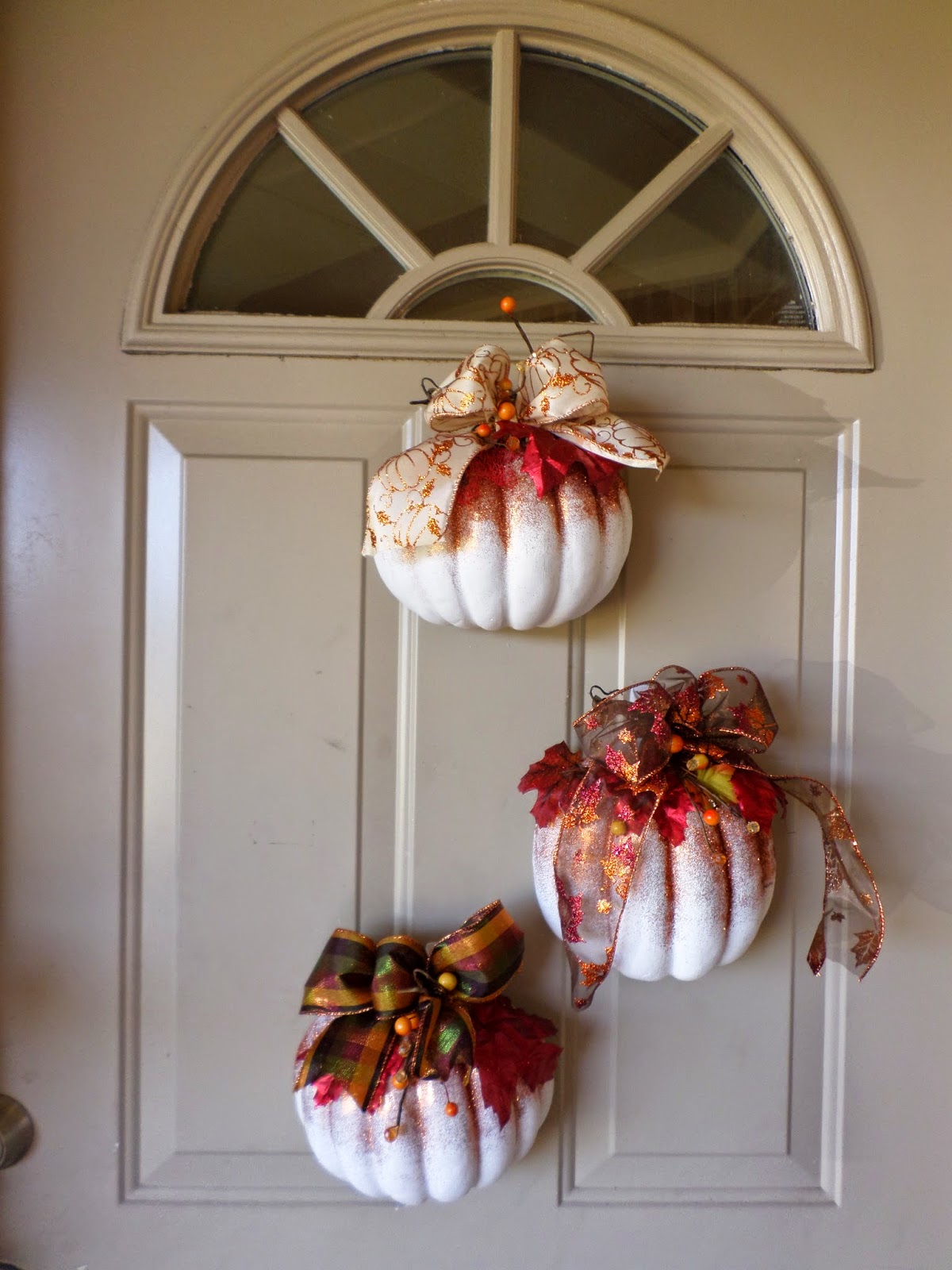 One of the nice things about working with Styrofoam is being able to use push pins or straight pins instead of hot glue.  The ribbons, leaves and beads are all held in place with regular sewing straight pins.

I took one 6 inch metal wire and made a loop, then stuck both ends into the Syrofoam to create the hanger.  Command strips on the door to hang them with. 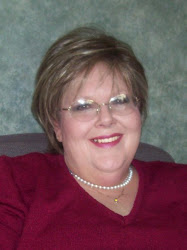 Robin
By day I am a contract analyst for a major midstream company in Houston, Texas. By night, I am the wife to my wonderful husband Steve, mother to three kids, grandmother to one beautiful grand daughter and occasionally guardian to two adorable dachshunds named Peanut and Patches and one beautiful beagle basset named Dixie.